The foundations for ‘The Flying VLOG’ took place during the early parts of my Private Pilot’s License studies, using a flip camera and a basic audio recorder that I still use today.

The quality of editing and recording was at a bare minimum and it wasn’t until 2014 that I got my first GoPro and started recording some high-quality footage and putting together some cool edits.

YouTube has more than 2.5 billion monthly users who collectively watch more than one billion hours of videos each day, that’s one-third of the internet. It is also the world’s second most widely used search engine. YouTube is an established part of society and I have posted amateur videos on the platform since 2007.

It wasn’t until 2017 however that I started ‘vlogging.’ 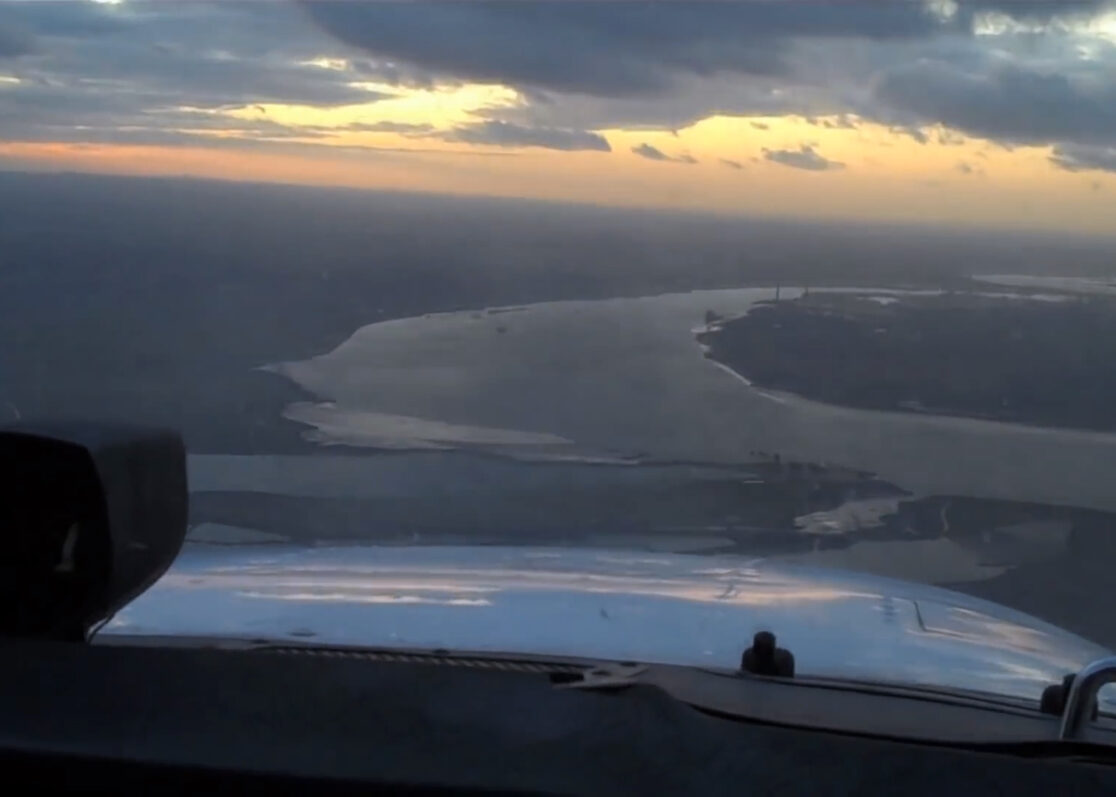 The foundations of The Flying VLOG

In late 2016 I obtained my third GoPro, which gave an additional camera view and in the early part of 2017 I recorded my first VLOG. It was during this flight that the idea of “The Flying VLOG” was born.

During the early parts of the year, I moved from a club-owned aircraft to a non-equity group.  This gave me access to a more modern IFR-equipped DA40 TDI.  You can read more about the aircraft that I currently fly here.

In the first year, something of a trial; I faced many issues such as overheating cameras and loss of ATC audio.

I went back to the drawing board and obtained a 4th camera which added a further view and better reliability for my recordings. 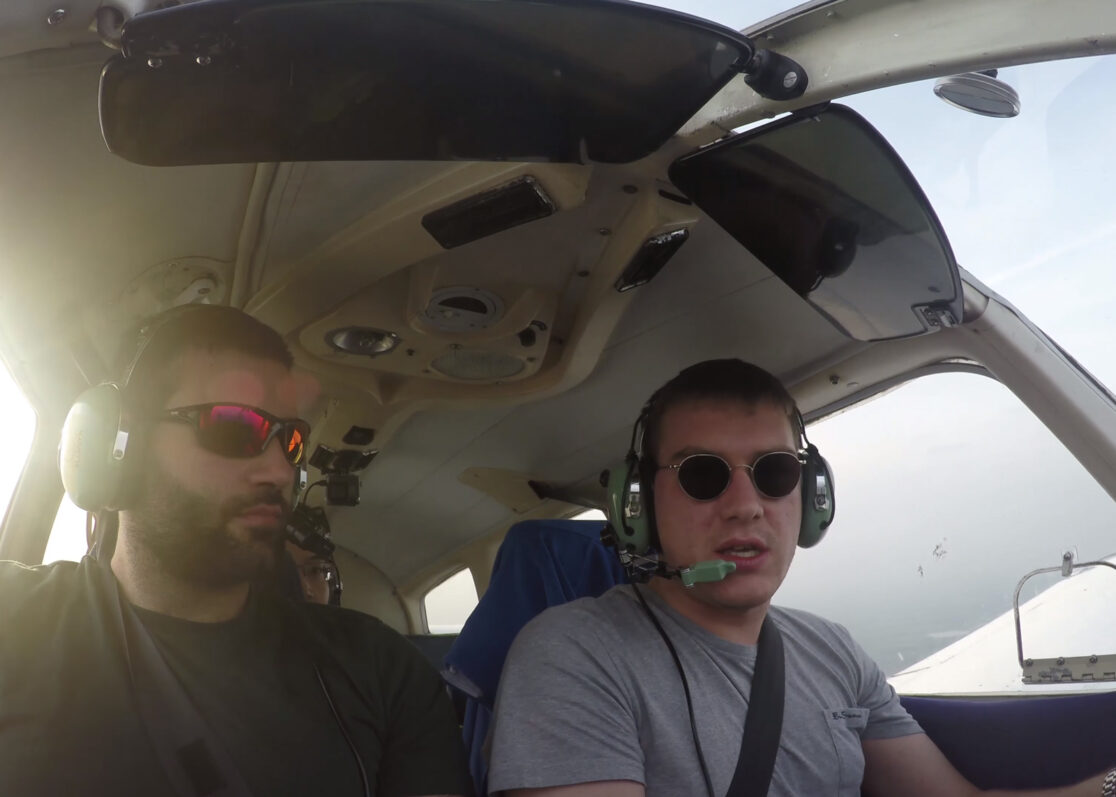 Infancy of The Flying VLOG

Trying to keep up with my former job travelling the world as a cabin crew member, filled with tiredness and jetlag, editing videos was difficult.  I lost motivation for the idea and that resulted in many videos being posted sporadically, making the VLOG very inconsistent.

In the early part of 2018, I branded the videos with a new introduction and created a Facebook Page to share more openly with the public.

In April 2019 I launched theflyingvlog.uk to create a home away from a home promoting the videos in greater detail than the YouTube platform or other social media handles.

The YouTube channel was also changed to a brand account and the overall brand will be enhanced to reflect this motion. 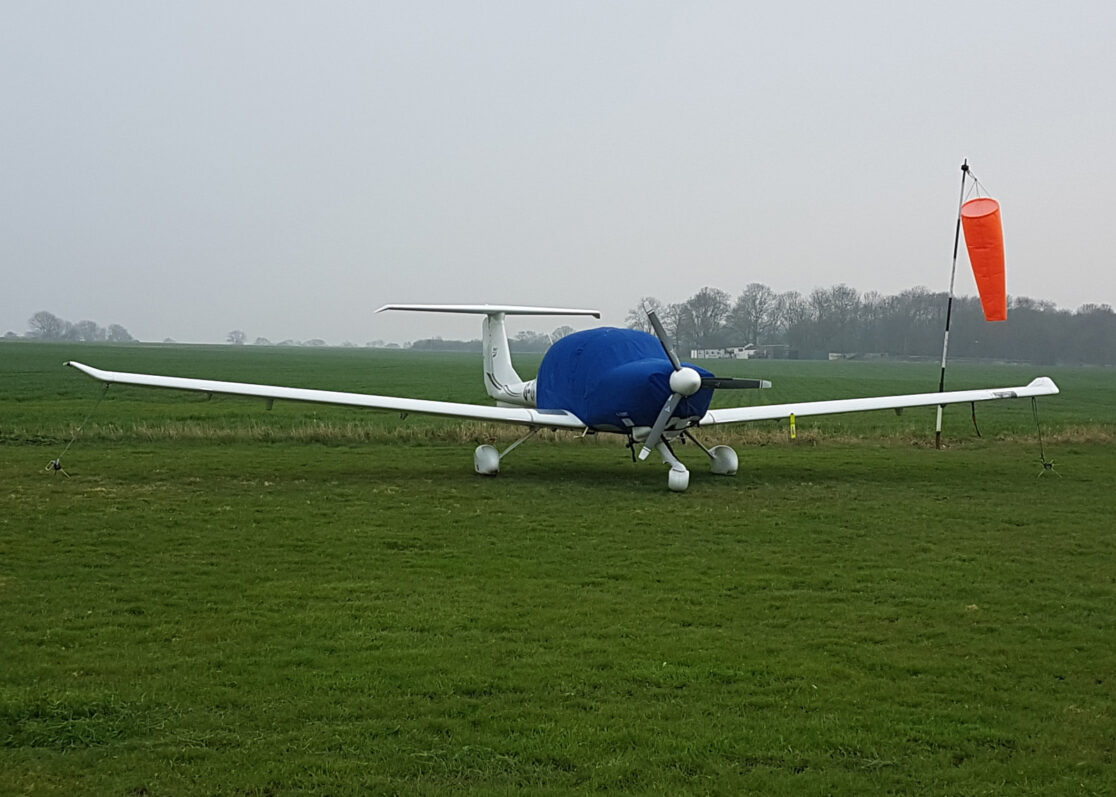 During the Coronavirus lockdown period, I invested in a new audio recorder, the Zoom H1n Portable Recorder replacing the Zoom H1 Handy Recorder. This gave the ability for in-flight charging and bigger storage.

At the end of 2021, I invested in a GoPro Hero 10 Black, along with some expensive ND filters to remove the prop blur, this meant that with the retirement of the GoPro Hero 5 Black to stock footage (B Roll) I could invest in bigger memory cards for longer continuous recordings.   The 128GB cards were replaced with the latest 256GB cards, giving just over 7 hours per camera at 4K.

In early 2022 I ordered the brand new Sony A7 IV and a lens for the camera that hadn’t been released yet.  This was to improve the B roll footage and take high-quality pictures on my trips for the blog.   By the time I reached the end of 2022, I had invested in an additional 4x 256GB memory cards, to make it easier for longer trips away in the future.

Christmas 22 and the Rode Mic arrived as a gift to enhance my B Roll even further. 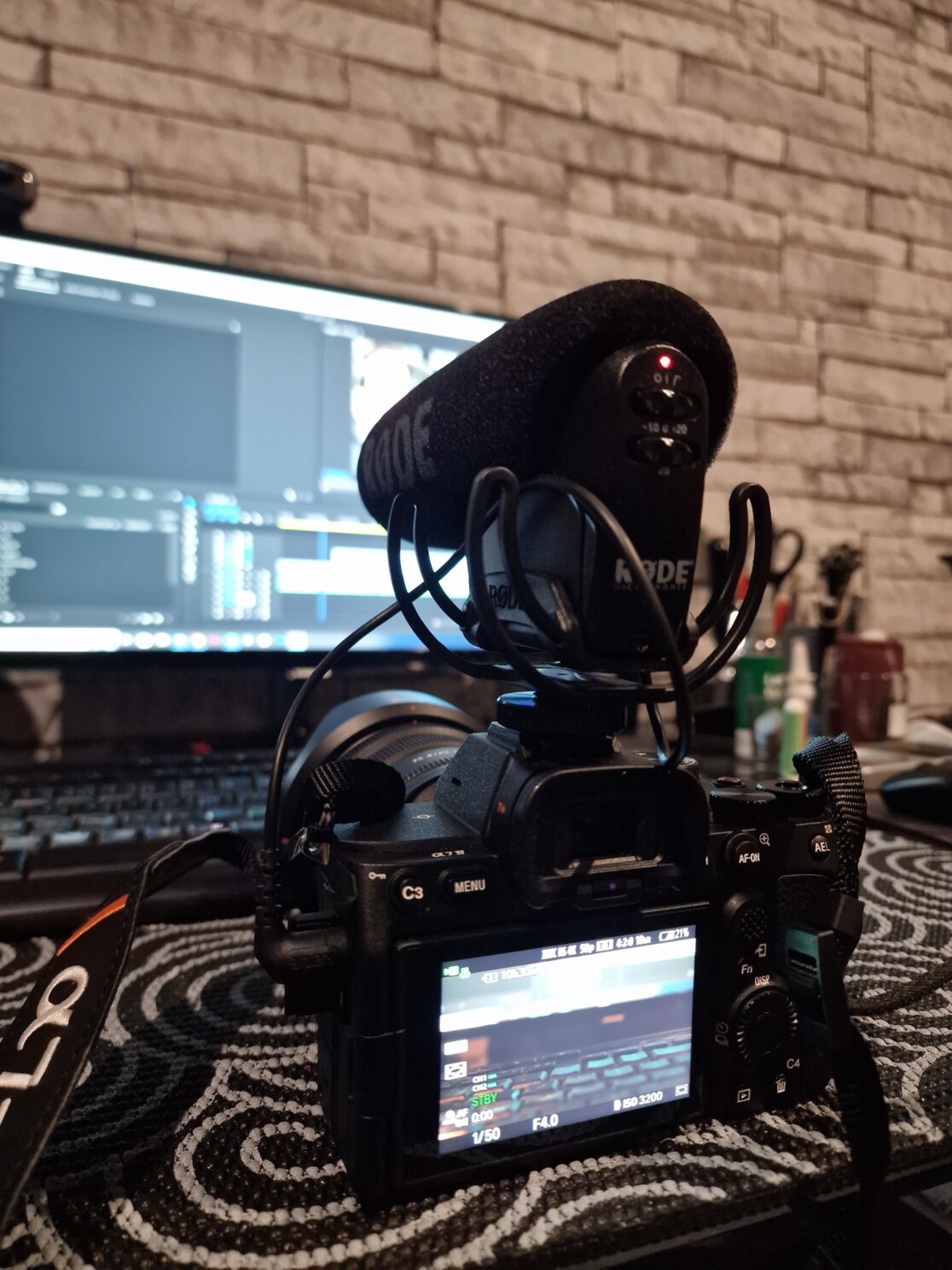 There’s a busy market for Pilot VLOGS now that action cameras are so common among pilots. All of them have different and unique styles in showcasing their videos, many of whom have been doing this solidly for the last 3-4 years supporting the fact that consistency really is key.

Initially, I used the channel to showcase all of my flights – showcasing you with a great level of oversight of my progression as I develop my skillset and airmanship in exclusive videos on my YouTube channel.

Since Summer 2021, and inspired by Matt Guthmiller, Steveo1Kinevo & Jaunty17 – I now exclusively fly IFR in the Airways of the UK, Europe & beyond thus bringing you an exclusive niche to YouTube, flying in the same skies with commercial airliners. Simply flying the world (General Aviation style), exploring its best-hidden gems and educating along the way…

If you are not subscribed to my channel and love General Aviation, check it out! 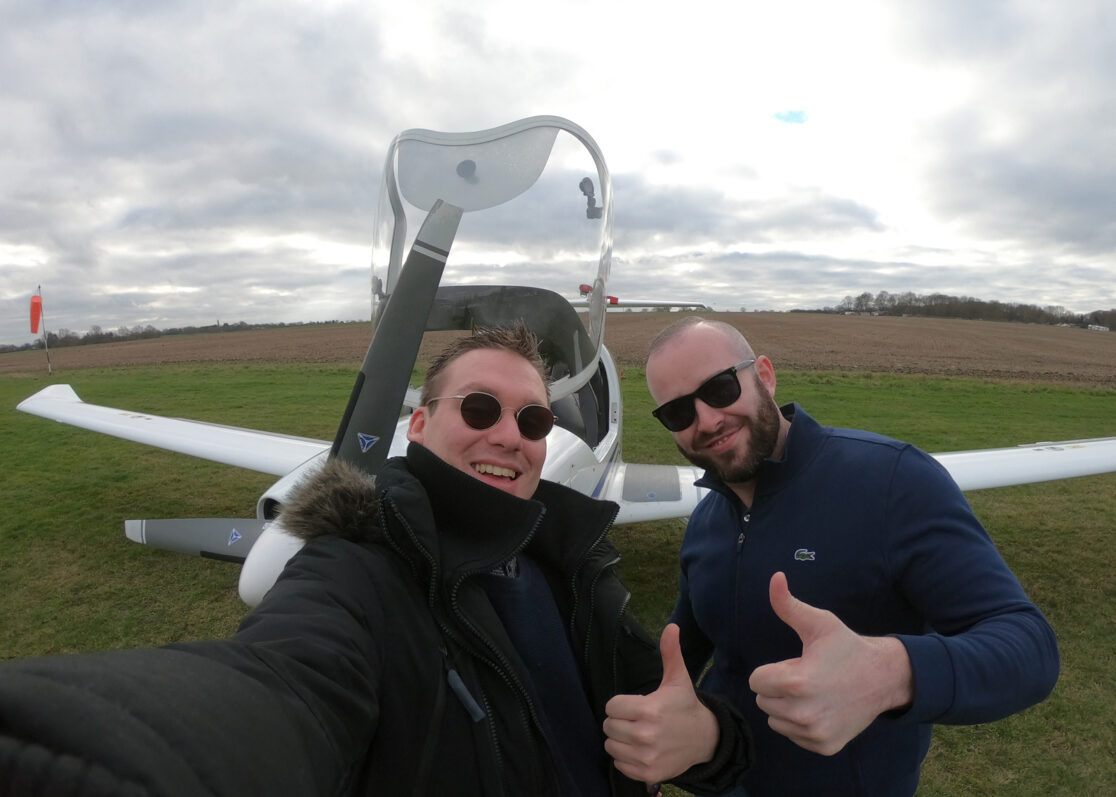 I started out flying when I was just 16 years old, and some 13 years later I am now sharing videos weekly in the brand ‘The Flying VLOG’.  Check out my latest trailer video to the right, for an introduction.  You can read more on this video here.

Robbie
Frequently Asked Questions (FAQ)
Cookies
We use some essential cookies to make sure our website works properly and is secure.  If you allow us to, we’ll use some extra cookies to collect information about your visits. This will help us to improve the site, personalise your experience and our marketing.   Find out more...