Growing up, I was always a fond lover of Concorde.  Living in South East London, the aircraft regularly flew overhead on its approach to London Heathrow Airport.

The Concorde was the world’s first supersonic passenger plane. It was a technological marvel and a source of pride in Britain and France, whose aerospace companies joined forces to produce the aircraft.

In 2003, BA and Air France both simultaneously stopped Concorde service.  This end of a fantastic era in world aviation inspired me to become a pilot.

It helped inspire me to do better at school and on completion of my GCSE’s, I began studying for my Private Pilot’s License. 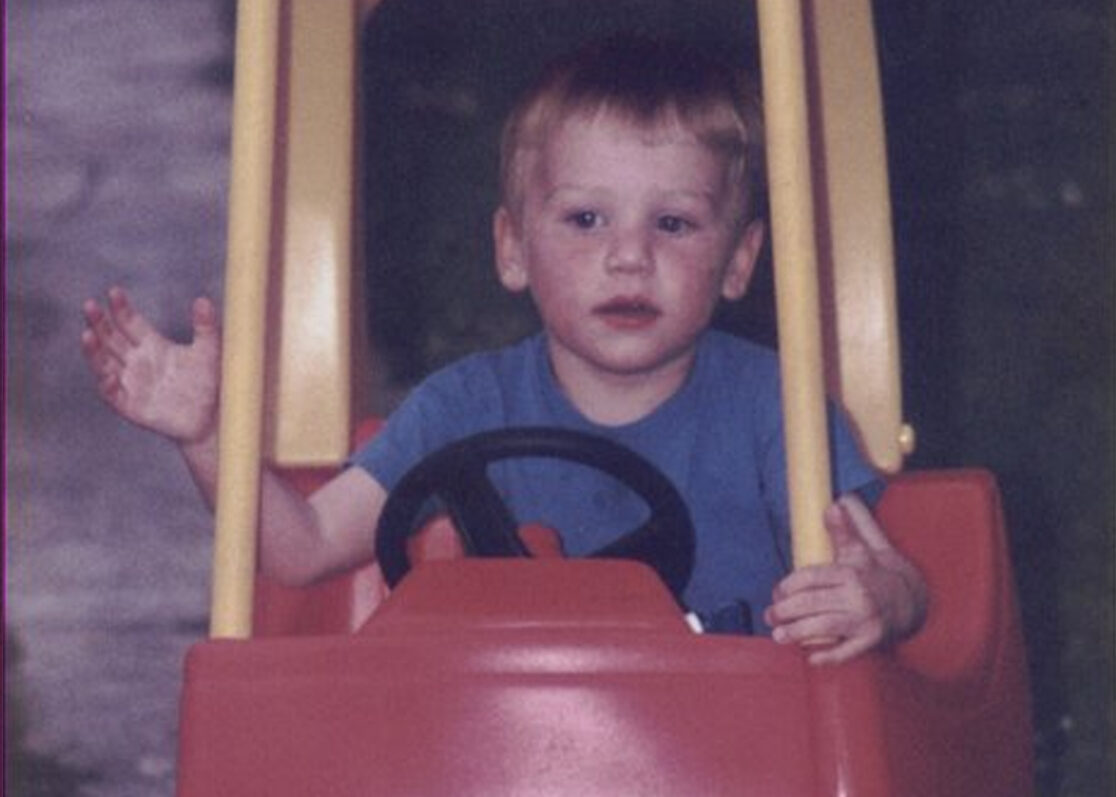 In January 2010 I flew my first flight, learning to fly at London Biggin Hill Airport with Alouette Flying Club.  I needed a part time job to cover the costs of this expensive venture and after much delay I flew my first solo on the 8th April 2011.

Quick progress was then made with the rest of my training completing all remaining theory exams and training with the skills test on 17th of November 2011.

I completed the UK NPPL in the minimum time, despite having a part time job and studying full time at Sixth Form. 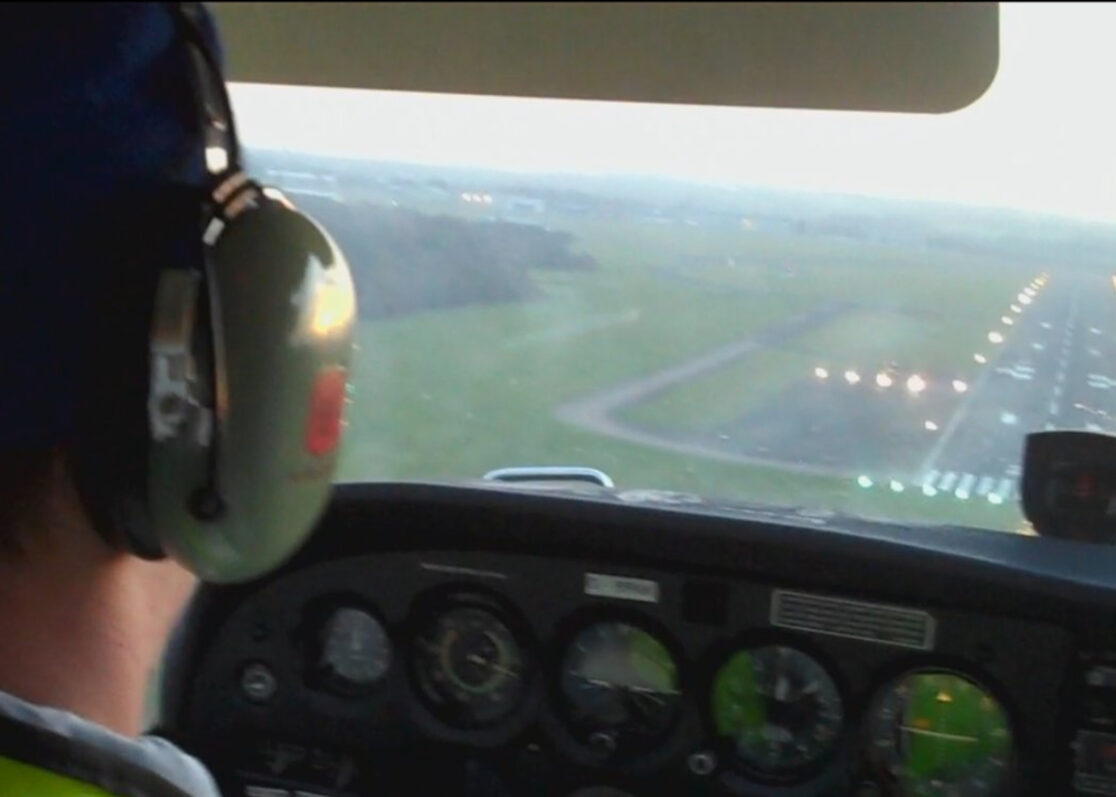 After many years of flying a C172 and PA28, I decided to convert my UK NPPL to an EASA PPL, having had to jump through many hoops set by the CAA at Gatwick.

In quick succession I got my night rating and then started training for my Instrument Rating Restricted.

Thanks to the talented skills of the then resident examiner Ian Davidson; I quickly learned and developed new skills which would be the bread and butter for my future flying. 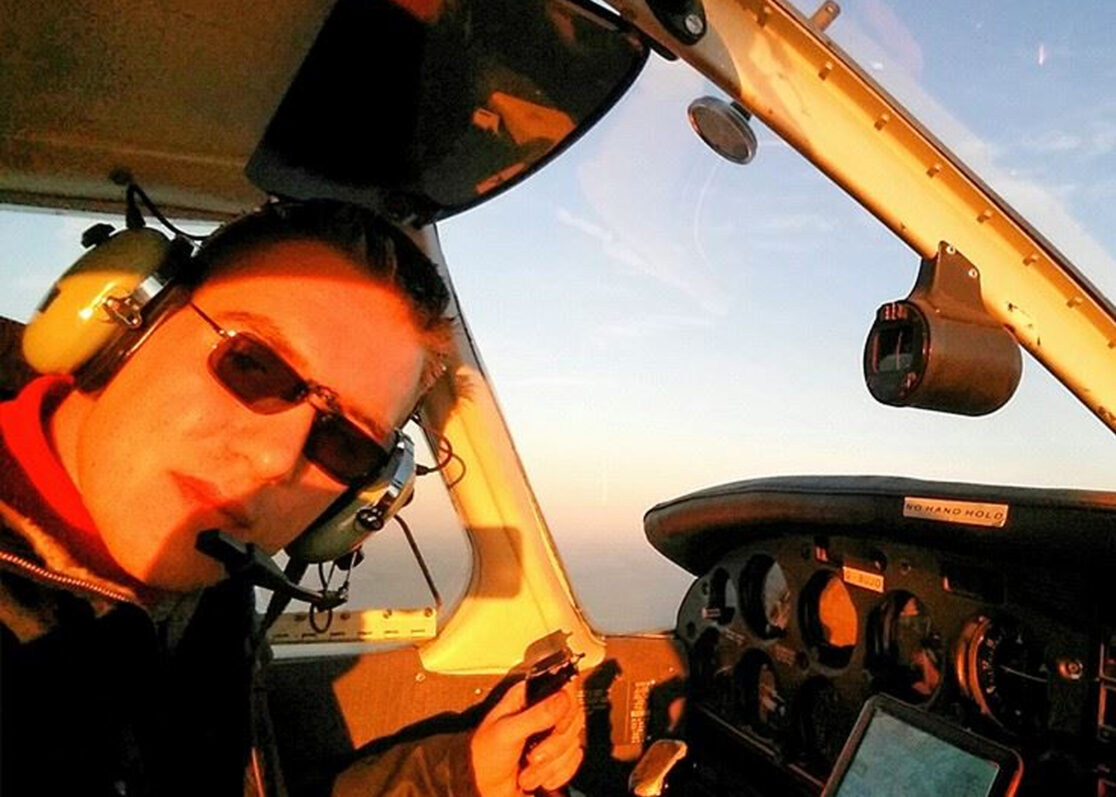 In 2017 I decided to leave the flying club after 7 long years; transferring around the M25 to a non-equity group owned DA40.

This wide range of instruments makes this aircraft ideal for IMC training and operations, and the cruise speed and long range tanks provide excellent touring capability. In this year I flew more hours than I’ve ever done before, flying to France for the first time, Newquay on the first weekend away in a light aircraft and an intense IFR flying day to Jersey, in the Channel Islands.

This was also the year I launched The Flying VLOG, sharing my adventures on YouTube. 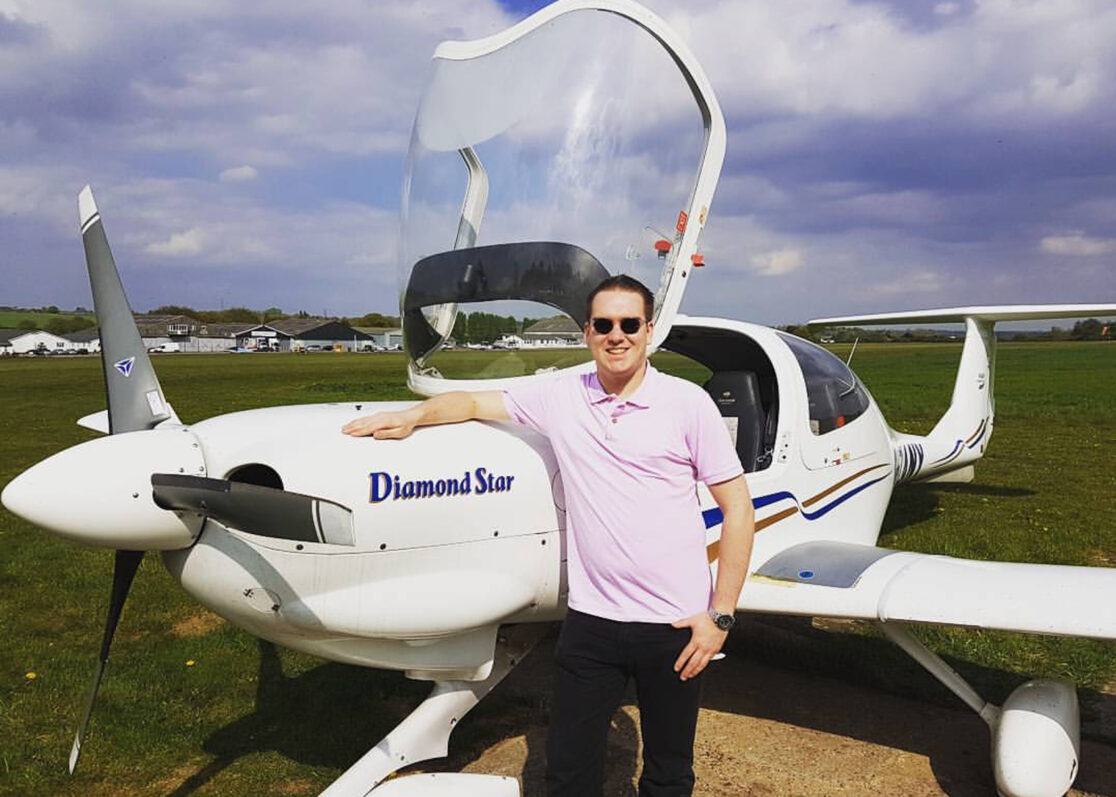 First flight in the DA40

An uncomfortable flight from France persuaded me to upgrade from a restricted Instrument Rating to a full-blown  IR. In 2021, after 11 years flying and loving every moment of it, I gained the full Instrument Rating via the Competency-Based Route out of Stapleford Aerodrome.

The IR was finally something attained – I had started to wonder if it would ever happen. It was a year later than I had anticipated, but what a journey! The pressure of the theory exams themselves, the added pressure of the pandemic, and wearing a mask
while sweating it out in the CAA exam centre, to the weather conditions on the practical element of the training.

The weather, in particular, was something I didn’t think was possible during the summer months but made the whole experience rewarding (even if I didn’t think so at the time!).

You can read the Journey to the IR in full on my website, it’s also heavily featured in the April 2022 edition of the Flyer Magazine. 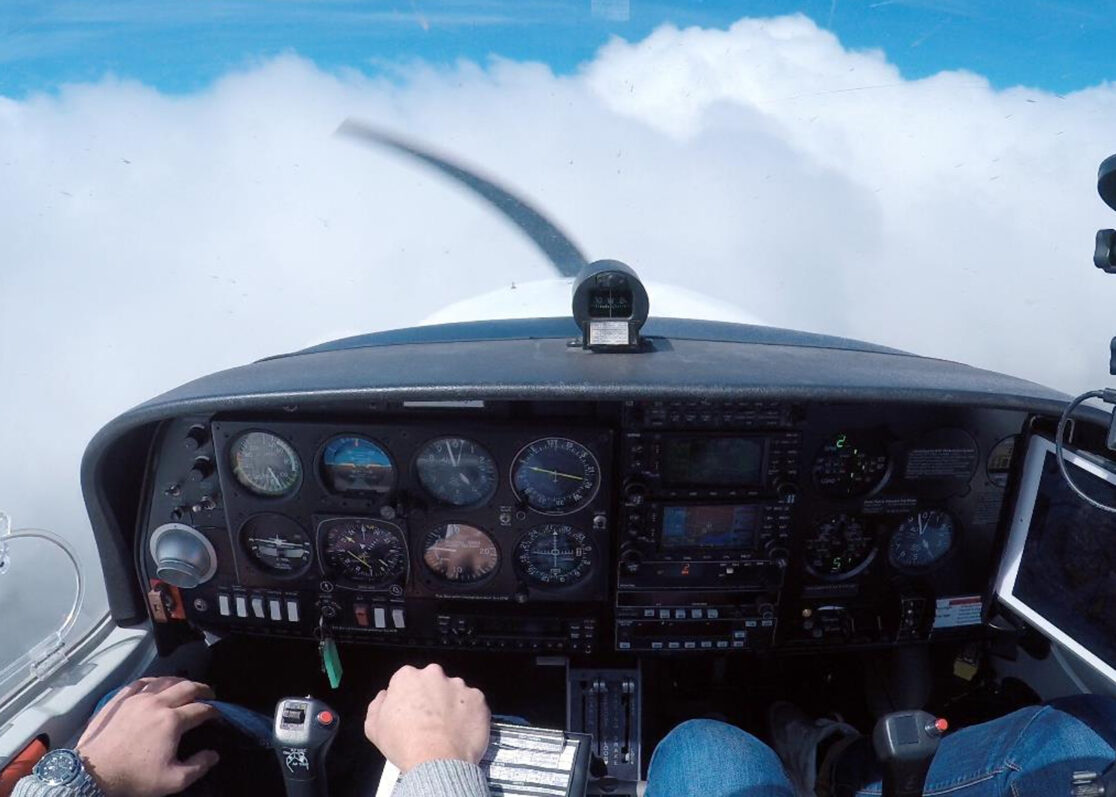 Since completion of the Instrument Rating, I have logged over 375 hours of flying with well over 400 landings and visited Belgium, the Czech Republic, France, Germany, the Netherlands & Spain. 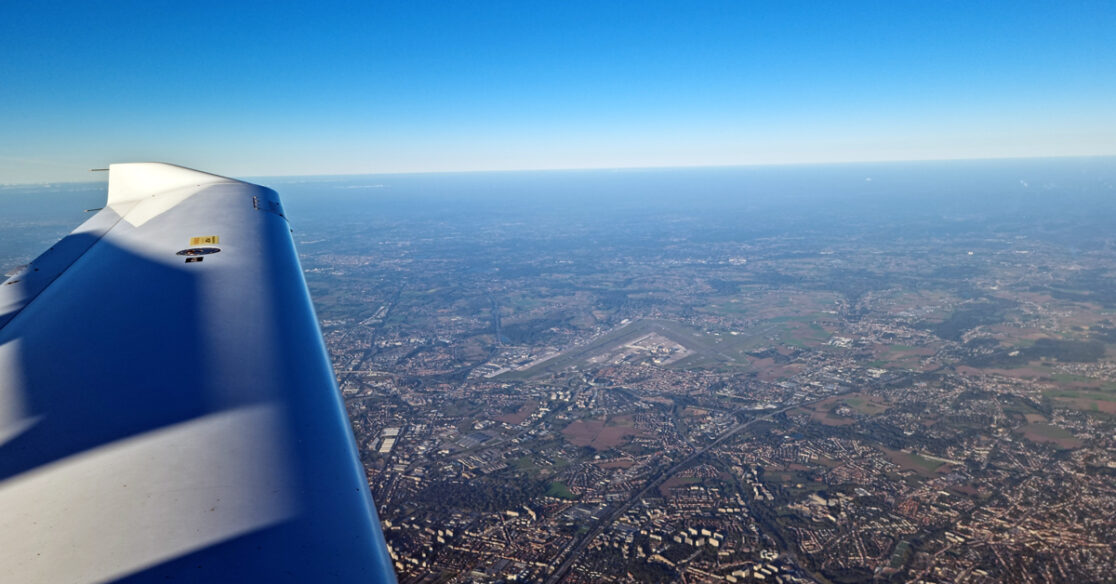 FL100 over Brussels
The Flying VLOG
Frequently Asked Questions (FAQ)
Cookies
We use some essential cookies to make sure our website works properly and is secure.  If you allow us to, we’ll use some extra cookies to collect information about your visits. This will help us to improve the site, personalise your experience and our marketing.   Find out more...